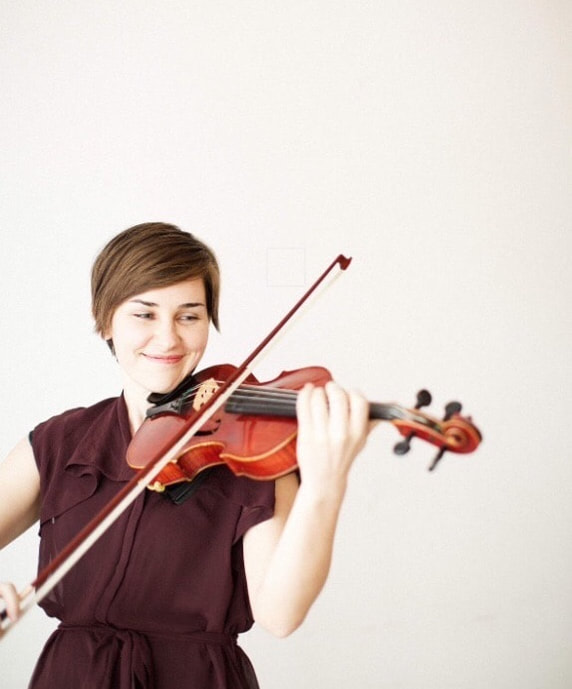 Growing up in Colorado and Utah instilled in Corie a love for the mountains. She enjoys hiking, backpacking, and skiing. Besides being in the outdoors, some of her hobbies include reading, sewing, knitting, playing guitar, cooking with her husband, and dancing with her daughter.